Home The Morning Shave Impact of Marriott Changes, CDC Extends Mask Mandate, EU Flight Delay Covers...
This post may contain affiliate links that pay us when you click on them.

Welcome to The Morning Shave. We read a ton of travel articles each day for our personal research and to share the best travel tips and tricks with you. Here are the articles for Wednesday, April 13, 2022, that we think you should read.

Don’t miss out on any new posts. Join our email list for the latest tips, tricks, and travel news.

What impact did Marriott’s changes really have on the value of Bonvoy points? – Travelers often freak out when an airline or hotel changes its loyalty program. Typically, it means that rewards are worth less and it will be harder to find aspirational redemptions. Variable pricing on award stays and flights makes it even worse. TPG did a pretty thorough analysis and found some good redemption opportunities, while pointing out properties that you should use cash instead.

Southwest Airlines Focuses On Increasing Flight Frequencies. – While JetBlue and American are cutting their summer flight schedules, Southwest is ramping up its schedule. It’s only adding a handful of new flights, but it is adding more frequencies to popular routes. I hope that these added flights provide a bit more capacity to avoid canceled flights and expensive tickets.

Report: CDC Extends Face Mask Mandate for At Least Two More Weeks. – A lot of people, including the airline industry and trade groups, were hoping that the mask mandates would expire. But, I think that it’s still too early to tell how the BA.2 variant is going to affect the U.S. The Feds don’t want to eliminate the mandate, then have to bring it back a few weeks later. If numbers hold over the next couple of weeks, we may see it removed.

Big Update To EU Flight Delay Rules Brings $650 To US Passengers. – This is huge news for flights originating in Europe that have connections within the U.S. Previously, the U.S. legs weren’t covered by EC261. But now they are. Say that you’re traveling from Paris to Los Angeles, with a layover in New York. Under the old rules, the NYC to LA flight wouldn’t be covered. With these changes, you’re covered through your final destination.

What JetBlue told employees about merger with Spirit Airlines. – It’s always interesting when you can see the internal memos justifying an acquisition (or an attempted one). Their CEO makes some good points, but they also bring up anti-trust/competitive issues that the Feds may not appreciate. It’s going to be interesting to see how this plays out… including whether or not Frontier ups its bid or another airline joins the competition.

Thinking of getting a new credit card?

To see the best credit card offers available, go to our credit card marketplace to find your next card. 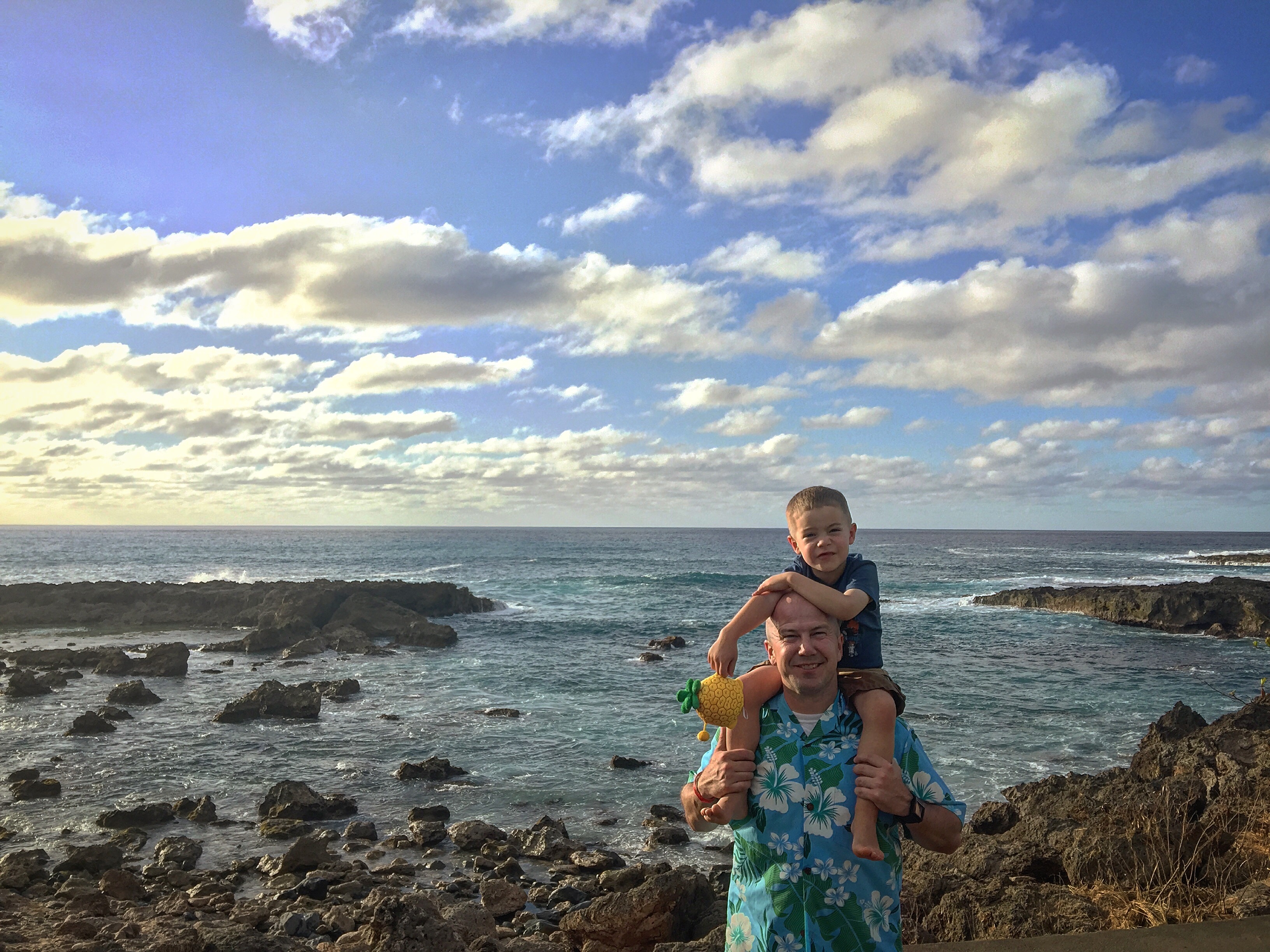